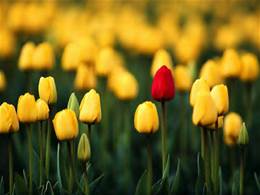 Being an Acting Coach is a really cool gig.  I absolutely love watching Actors grow, fine tune their craft, find their voice and book jobs.  It's literally like watching a flower bloom!

There are a ZILLION ways to accomplish a goal.  If anyone tells you there's only one way, you need to go kick some tires and see what else you come across.  We are all unique.  What works for one person may not work for another. 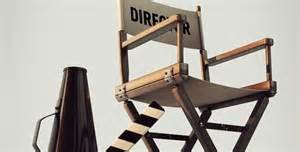 Back in the "old days" we used to send hundreds and hundreds of postcards a year to Casting Directors, Executives, Directors and Producers.  This was one of the ways we could keep in touch with those beautiful powers that be, market our most current bookings and to gently remind them that we exist.  These people see thousands of Actors a year and we don't want to get lost in the fray!

Sometimes, though, sometimes, we can approach something in an old school fashion and still have amazing outcomes. 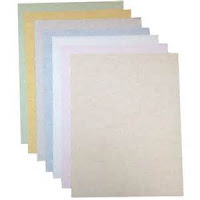 (I am NOT suggesting we all participate in the killing of forests in order to network with Casting Directors.  There are other options now:  Recycled Paper, Rice Paper, Hemp Paper, etc. etc. if you want to keep in touch via snail mail.)

A good friend of mine still sends Postcards.  He swears they've helped him create stronger relationships with either new Casting Directors or those he has already met and sending Postcards has helped him stay in touch.  He's gotten auditions that were not released on breakdowns as a result of his mailings.

One of my Acting Clients (who's 9 years old, by the way!) has mastered the art of networking and his last two theatrical bookings were direct offers based on networking with grown-ups at a film festival.

Here's a really cool story that's hot off the press about one of my 10 year-old clients.

He did extra work on a very popular Kid's Show a couple years ago.  He had so much fun that he wrote the Execs a handwritten Thank-You letter.  They brought him back as a Featured Extra.  He turned around and sent another handwritten Thank-You letter with a fun picture in it of him and one of the kiddos who's a Series Regular.  In the second letter, he also let it be known he could handle it if they gave his character a speaking line. 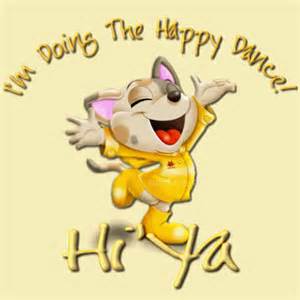 THEY BROUGHT HIM BACK!  They gave him a speaking line!

As you can imagine, this rad kiddo wrote yet another Thank-You letter.

You guys.  This week, he is shooting an episode of that show AGAIN, and the ENTIRE EPISODE revolves around his character!!

His honest and charming notes made a massive impact.  Not only that, but he showed up to those gigs on time, chipper and proved he was really easy to work with from day one.

We don't have to settle for any one way to accomplish a goal.  If we aim for what feels authentic to us and we pursue everything we do with ferocious love and fearlessness, I bet we all see amazing results.  It's OK if you're scared to change things up.  But remember:  The definition of insanity is doing the same thing over and over again, expecting a different result.

Have an authentic and fearless week, you beautiful humans!